Via is reimagining how the world moves. They develop innovative mobility solutions for on-demand and pre-scheduled transit, powered by the world's most advanced technology.

Via is reimagining how the world moves. They develop innovative mobility solutions for on-demand and pre-scheduled transit, powered by the world's most advanced technology. 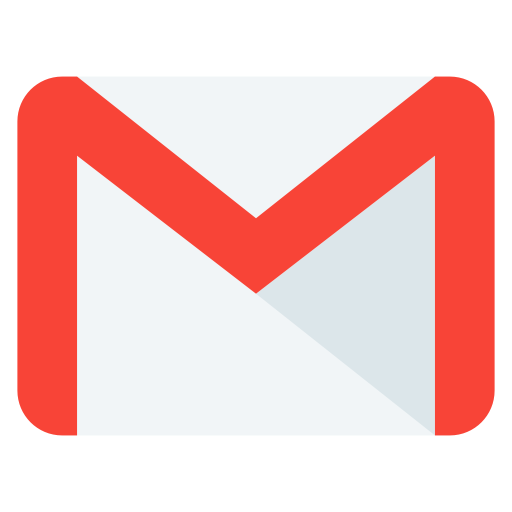 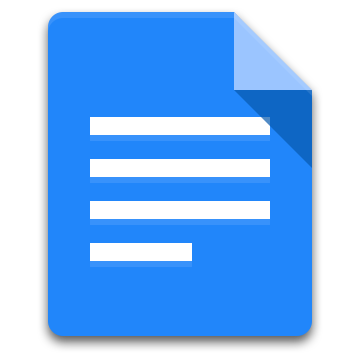 “There was so much information we had to get out to our agents, including what services were suspended and how we would be keeping drivers and riders safe. Guru made that transition a lot easier and less chaotic because we were able to collect information from internal parties and get that to agents quickly.”

When Jonathan Hofmann, Principal of Learning & Development joined Via Transportation in late 2019 to help guide it through major business transitions, he had no idea what 2020 would truly bring for the company. Via, a transportation network and real-time ride sharing company, would end up facing not just a support communications overhaul and a major business expansion, but the COVID-19 pandemic. Making those transitions easier during a chaotic time? Guru’s knowledge management platform.

Just before Jonathan came on board, Via was at a crossroads. Their support agents had no functional search, which led to an extremely noisy Slack instance. “Our Slack channels were full of noise, [with agents] having to ask the same questions multiple times.” Obviously, for drivers and riders, who needed help in real-time, waiting for an answer could become a customer happiness issue.

Via prides itself on its relationship with its drivers and riders, but how could they reinforce and enhance that relationship when they couldn’t effectively support them when they needed it most?

They’d tried a few products that claimed to allow agents to search for and find information quickly, and to promote knowledge sharing. In the end, they chose Guru to help them manage support in more than 100 markets, using it not just to support team communication, but to onboard drivers quickly and confidently.

And then two things happened. First, they launched a paratransit service that “ended up being a challenging launch, with a large scale vehicle and rider capacity. That's when Guru really became essential to our team to ensure agents had all the various complexities of paratransit service information at their fingertips,” explains Jonathan.

In order to provide a better experience to riders with disabilities, Via sought to make paratransit more efficient than it traditionally has been. Even with their approach, it was a different model than they were used to: while most of Via’s offerings are on-demand, paratransit is a pre-booked product, requiring bookings at least a day in advance to match up drivers with the most efficient route.

“Throughout the paratransit launch, we had to collect knowledge quickly. We were training agents globally, and new agents needed to learn every day.”

The second issue to contend with was the beginning of the novel coronavirus pandemic in early March. “There was so much information we had to get out to our agents, including what services were suspended and how we would be keeping drivers and riders safe. Guru made that transition a lot easier because we were able to collect information from internal parties and get that to agents quickly.”

In an overwhelming situation ripe for misinformation, Via was able to provide critical, just-in-time, and trusted knowledge to everyone who needed it, where and when they needed it. Jonathan describes the strategy this way: “Information about policies about wearing masks and cleaning vehicles was available in one go-to Guru card, giving agents one source of truth to help them handle rider and driver calls with confidence. Instead of numerous docs and asking in multiple Slack threads, we offered agents a central place of information that houses changes in critical knowledge. Now, we send out daily announcements across all cities. If you’re an agent that reads the announcement, you're good to go.”

Guru has had such a positive impact on the support org (they now use it for daily updates across all cities), that Via is now exploring new ways to use the platform, including at the consumer level. Asked how he’d rate Guru’s overall impact, Jonathan answers:

“Guru is a critical knowledge management tool. I don't think we could function at the level we are at without Guru.”

It's free and easy to get started. Start your trial today to ensure your company’s knowledge is easy to find, use, and share.
Get started free
Request a demo